It’s astounding that Vatican News, the official portal of Vatican information and the bioethicist Laura Palazzani, a member of the Pontifical Academy for Life, support the Italian State’s decision to include a drug which blocks puberty in the Italian National Health Service. There are statements which overturn Catholic anthropology making the satisfaction of desire a prerogative over vocation. Instead of questioning the causes of distress in adolescence, they offer a drug: a positivist materialism which denies Catholicism. Is this what Catholic universities teach today?
- VATICANO APRE AL FARMACO BLOCCA-PUBERTA' (Original in Italian) 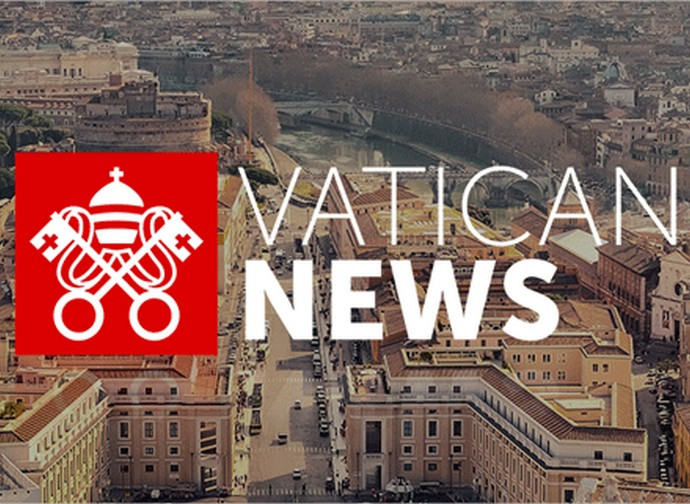 I couldn’t help feeling very perplexed when I read this interview with Professor Laura Palazzani by Vatican News (click here), the official portal of Vatican information. The discussion centers around the decision to include the molecule TRP-triptorelin (the so-called drug to block puberty) in the list of medicines provided by the Italian National Health Service.

I won’t enter into the merits of the medical arguments. Nor can I comment on the administration of a cancer drug, which blocks the pubertal development of healthy children by altering their hormonal balance, for which there is still “insufficient scientific literature available.” But this is the world we live in today with the "magnificent and progressive trends" that have been propelling us for centuries; I suppose I will succumb to it one day.

What really baffled me was the professor’s stance. She is a correspondent of the Pontifical Academy Pro Vita and bioethicist of several Catholic institutions.

She explained, for example, that the administration of this drug will concern “children [...] who intend to change sex”, and I ask myself: how do you “change sex?” It is possible to write male instead of female on documents, and vice versa; it is possible to administer sex hormones; it is possible to insert prostheses and surgically remove sex organs from healthy people ... but - how do you “change sex?” Don’t we have sex chromosomes in every cell of our body? How do we change them, with a virus? Catholic anthropology says that man is sinolo (inseparable union) of body and soul; how do you change the soul’s sex?

Is this really the kind of anthropology taught at the Catholic University and the Free University Maria Santissima Assunta (LUMSA), Catholic institutions, where Professor Palazzani collaborates? Is this the kind of tuition that parents pay such elevated fees for and is this the sort of anthropology for which there are annual collections? What use do Catholic universities have if there is little or no distinction between them and their secular equivalents?

Moreover, given the ecclesiastical authority of the professor and of the medium who interviewed her, are we to think that the Church no-longer accepts that vocation is the project God has for each of us, but rather it is "the discomfort of male and female corporeity" that guides adolescent development? No longer reason, the highest    faculty which God has given us; but “what they want,” only desire and passions? It amounts to a complete overturn of Church anthropology, which has always taught the dominion of passions with reason as the guide in order to grasp metaphysical reality. Is this not the case anymore?

The Church has always taught that we are not what we are, but what we ought to be. Our true nature is a project (vocation) to be fulfilled. Now, are we only defined by what we want? Does this mean we no longer have a purpose, a telos, a fulfillment? No horizon awaits us anymore? Are we only “will and our image?” Is life therefore only despair and without meaning?

The Logos, the providential order of creation, became flesh and lived among us; He leads the Church, his bride. Has the Church betrayed the Logos to suit the world?
(Translated by Patricia Gooding-Williams)