After Pope Francis' urgent appeal during the General Audience yesterday, the Vatican hospital Child Jesus has presently been requested by the Secretary of State to take initiative directly. 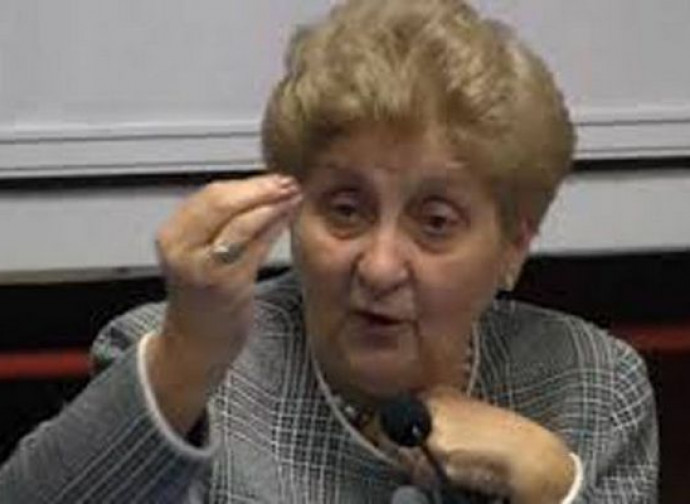 Pope Francis' urgent appeal during the General Audience yesterday, immediately after a private meeting with Thomas Evans who explained the real situation of Alfie and Alder Hey Hospital, is definitely the event which has made the difference, whatever the outcome. The Pope took the matter straight to heart and after having entrusted the task of leading the case to Monsignor Francesco Cavina Bishop of Carpi  (also responsible for organising the meeting in the Vatican) in agreement with the Secretary of State, the Vatican machine went in to instant acceleration. Immediately afterwards, the Vatican Children's Hospital Child Jesus fell in to step. This is the hospital Tom and Kate have named repeatedly as the place they desire for Alfie's care. It is not the first time the British judges have had to consider the concrete possibility of a transfer to Child Jesus, but they have always ruled against it.

If until now their availability has been relatively "passive", the Vatican hospital Child Jesus has presently been requested by the Secretary of State to take initiative directly. Shortly after the end of the general audience, in which Tom participated, the president of Child Jesus, Mariella Enoc, contacted Alfie's father to invite him to a meeting in the early afternoon. Enoc opened the meeting by saying, if necessary she would be willing to go to Liverpool herself and speak personally with Alder Hey health managers. In the meantime, however, two letters have been prepared for the heads of the British hospital and for the lawyers.

There are 2 main issues to be clarified, given the previous court rulings: the first concerns the continuation of the "diagnostic phase", or its furtherance, which would be guaranteed by the Child Jesus. The Vatican paediatric hospital is keen not to create any antagonism with their English colleagues and what we propose - Enoc said - is an "alliance" between the two hospitals aimed at conducting research that will also be useful for many other children. "We do not give up on the current situation," she said, because as research progresses, "what is not curable today may be in the future."

The second, more delicate issue is that of possible transportation. In the ruling a few days ago, the judge said that the Child Jesus agreed with Alder Hey about the risk, that Alfie could have more convulsions as the result of a trip. But this, Child Jesus explained yesterday to Thomas, is a partial citation of the position of the Vatican hospital. In reality, the objective recognition of the risks of an airlift already mentioned must be compared with the alternative: namely certain death, according to the protocol that would be applied by Alder Hey. "Between certain death and a risk, it is better to take the risk".

Moreover, emphasised Enoc, the Child Jesus has considerable expertise in the transportation of difficult cases: "only in the last two and a half years we have brought more than 200 children to the Child Jesus". On the basis of this long experience the hospital can offer specialist advice and help regarding transportation. In addition, Enoc stressed, everything would be at no cost to either the Alder Hey or to the British Health Service. "We do not ask anyone for anything," said Enoc, "it is the responsibility of our hospital. Just as we do for the many other children."

All this should be clarified in the letters, and the leaders of the Child Jesus would be available if they were called by the judges for a hearing.
All that remains to be seen now the Pope has put Alfie in the spotlight, is if it is bright enough to enlighten the English judges, in the meantime it has certainly sent a shock through Vatican circles.