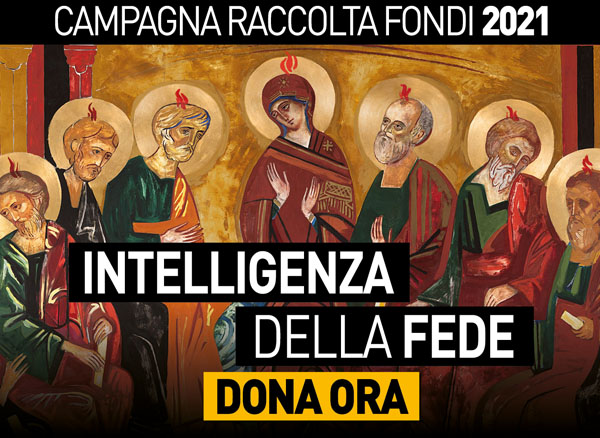 The term sustainable development is commonly used to mean economic growth that conserves the environment, an outcome which sounds beneficial and desirable, but the real goal of that concept is to demonstrate that population growth is the real cause of underdevelopment and environmental degradation.

The concept of development is a key factor in understanding to what extent environmental ideology propaganda has distorted the public‘s understanding of reality. We have reached the point that a totally wrong idea of nature’s ​​mechanisms, human relationships with nature and with each other, prevails. Previous instalments explained how development (industrialised countries, which use fossil fuels) came to be considered the cause of all current evils, in the environment in general and the climate in particular. Even if the truth is, underdevelopment with all its implications, holds the real threat to the environment.

The term sustainable development is commonly used to mean economic growth that conserves the environment, an outcome which sounds beneficial and desirable. But such a sweeping statement, theoretically could lead to a number of different concrete choices. The only way to understand what is really intended by sustainable development, is to refer to the original definition of the concept.

It is important to note though, that the concept of sustainability is taken from biology: it is used for example in the 1950s in a study of the reproductive rates of fish to establish the sustainability of fishing. It is therefore, a classic example of the translation of scientific theories from the animal world to the human world according to a typical cultural pattern attributable to social Darwinism, which tends to deny the uniqueness of the human species with respect to the various animal species.

The first attempts to promote the concept of sustainable development by applying it to human beings take place in the 1970s, but the actual consecration take place with the UN International Commission on Environment and Development, also known as the Brundtland Commission named after the former Norwegian premier Gro Harlem Brundtland who was in charge. The Commission, established in 1983 by the then secretary general of the UN Perez de Cuellar, ends with the publication in 1987 of the Report entitled ‘Our Common Future’ . Here sustainable development is defined as “the development that meets the needs of the present, without compromising the possibilities for future generations to meet their needs.”

The blueprint might appear basic common sense, but the real goal of that report is to demonstrate that population growth is the real cause of underdevelopment and environmental degradation. For example, let’s examine an extract from the chapter on ‘Population and Human Resources’: “Every year the number of human beings increases, but the amount of natural resources with which to support the population and improve the quality of life in order to eliminate mass poverty, remains defined ... Current population growth rates cannot continue. In this way, they question the ability of many governments to provide education, health services and food security for the population, not to mention the possibility of raising living standards. While the splitting of numbers and resources, is reinforced by the fact that most of the population growth is concentrated in low-income countries and in ecologically disadvantaged regions.”

The Environment Summit in Rio de Janeiro in 1992, requested by the Brundtland Commission was to be held along the same lines. There the Heads of State and Government of over 170 countries sign Agenda 21 (reference to the 21st century) and the Action Plan which are based on two clear objectives: birth control in poor countries, curbing the development of rich countries. It is precisely on these two goals that all the current global environmental policies are grafted, including those specifically focused on climate change. For example, the number 5.3 of Agenda 21 states: “The combined growth of the world population and production with unsustainable consumption levels puts the capacity of our planet to sustain life under hard and increasing pressure.”

It is because of this negative conception of man, that the Church rejected the use of the concept sustainable development from the beginning. It’s suffice to recall a 1994 document, published by the Pontifical Council for the Family, ‘Ethical and Pastoral Dimensions of Demographic Trends’: “According to this current of thought - states the document in no. 24 -, birth control is the indispensable pre-condition for the sustainable development of poor countries. Sustainable development means a development where the various factors (food, health, education, technology, population, environment, etc.) are harmonised so as to avoid unbalanced growth and the waste of resources. Developed countries define what sustainable development means for others, from their perspective. This explains why certain rich countries and important international organisations want to help these countries, but on one condition: that they accept programs for systematic birth control.”

Precisely for this reason, the encyclical exalts the dignity and uniqueness of man, his central role in the plan of Creation, while - as we have seen - the idea of ​​"sustainable development" conveys a negative conception of human beings. In fact, Benedict XVI clearly denounces the humanitarian ideology - dominant for example in the UN agencies - because “humanism that excludes God is an inhuman humanism” (no.78). While the “integral human development” is "aimed at the promotion of every person and of the whole person" (no.18), "sustainable development" justifies the sacrifice of a part of humanity, with policies on birth control (no.28) which are based on the “incorrect” consideration that “population increase” is “the main cause of underdevelopment.” (no.44).

The present pontificate, however, has made radical changes and the concept of “sustainability” is an integral part of Pope Francis’ magisterium: not only are there abundant references in the encyclical ‘Laudato Si ', but it’s promoted in Vatican conventions and talks, not to mention the individuals like the economist Jeffrey Sachs, who have built a career on sustainable development and now dictate to the Vatican. 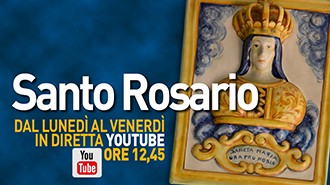 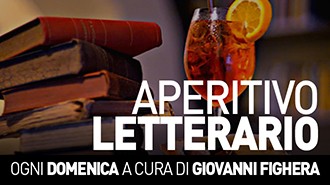